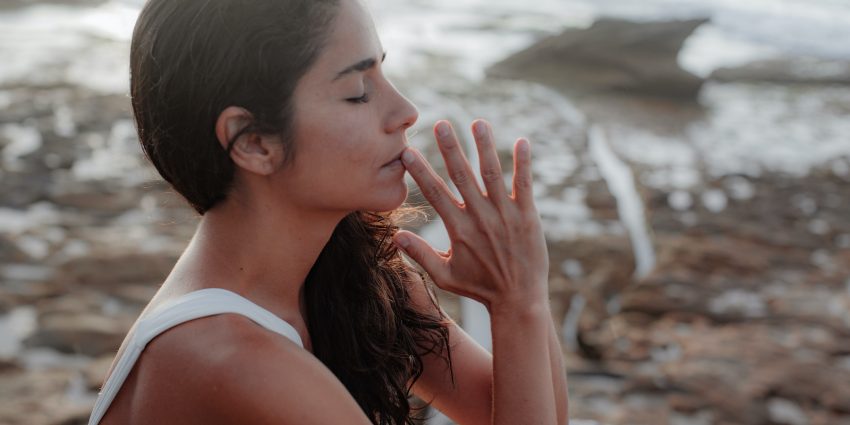 You’ve no doubt heard that uttered a million times. It is good advice, but incredibly hard to do in some instances. One of those instances is grudges.

Forgiveness of grudges is probably one of the most difficult things for people to do. It is easier if the other person recognizes their action and asks for forgiveness. At least then, you have the satisfaction of knowing they recognize they were wrong.

But, did you know you needed to let a grudge go even if they never admit they were wrong? There are several reasons for this but the ultimate one is holding onto unforgiveness makes you miserable.

Here are six ways you can forgive and let a grudge go:

Yes, you are angry. Yes, you hurt. There may be a valid reason for this.  It could also be that holding onto a grudge is serving another purpose. It could be that part of you just wants to be angry at this person and the grudge is providing you with an opportunity and an excuse to act exactly how you want to act. Figure out which situation applies to you.

We like to think that holding onto a grudge is hurting the other person, but typically that isn’t the case. Most people who hold grudges against have forgotten all about the situation and are moving on with their lives.

So, the only one you are hurting is you. Unforgiveness hurts you in two ways. First, it takes a toll on you emotionally and physically. It takes a considerable amount of energy to hold onto unforgiveness. That level of energy will make you fatigued and could even affect your immune system.  That could mean you stay sicker longer or even develop a chronic disorder.

Second, holding onto a grudge keeps new opportunities from coming to you. It’s like the universe is avoiding you because of your negativity. In truth, it could be that your “bad vibe” is dissuading others from offering new opportunities to you.

The first step to letting go is to express yourself. Journal about the situation and all your feelings, negative, hope and even feelings of shame or guilt. Writing it out helps to release the emotion of it and allows you to let it go.

This is a great way to tame your inner self about the situation and learn to deal with the emotions of unforgiveness. Ask or pray for help in letting it go. This will be both empowering and revolutionary for you.

Sometimes, we have to start acting for our feelings to follow. It is proven by research that feelings follow actions rather than the other way around. So, if you may be able to better let unforgiveness go if you demonstrate forgiveness toward that person daily. This could be just in your mind or verbally to yourself, which is plausible if they are out of your life. It could be demonstrating it face-to-face.

The Holy Bible says you can punish your enemies by pouring kindness on them, which tends to make them feel ashamed. This is a demonstration of acting out forgiveness before your heart arrives at that decision.

Setting deadlines can help propel us forward in a positive direction. Set a time limit for feeling angry. When the time is up, move on. It is that simple.

These techniques really can help you let go of a grudge, although it won’t happen immediately. Typically, forgiveness happens when you start to see the other person as a human with both good and bad qualities, going through their issues and trying to deal with life as best they can. Once you put them on the same plane as you, it is easier to forgive them because others have forgiven you.