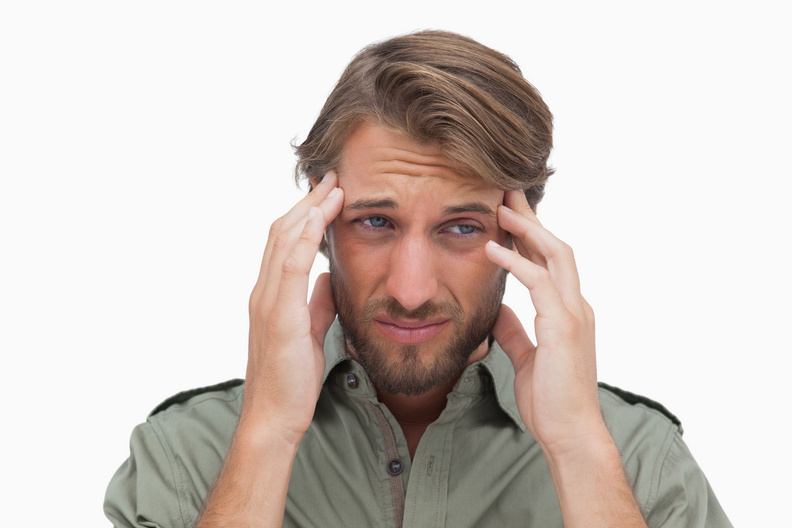 Are you one of those people who has often wondered why you seen to “freak out” more than most people and sometimes for no real reason at all? Do certain situations make you feel uncomfortable? I don’t mean the kind of uncomfortable where you think “I shouldn’t be here”, but at first awkward, then a little fidgety, and then maybe you start to sweat a little then a lot. If you experience things like this and other similar ones, and don’t know what it is, you are suffering from anxiety.

Anxiety seems so innocuous and stupid, but it a very real and isolating condition. Most sufferers begin to manifest symptoms as children or often in middle school (primary school) and high school. It is very often left untreated because the young person does not say a word for fear of looking and sounding like a weak freak. I speak from experience on this. When left untreated it can eventually morph into something bigger, worse, and without the proper panic attack treatment, a person can develop full blown phobias or even in some cases OCD disorders. The real problem is how to stop panic attacks from getting out of control when they strike.

As a parent, signs of anxiety disorders to look for in your child are things like suddenly becoming withdrawn, spending more time alone, not seeing friends as often, poor grades in school and even pulling away from family at home too. Yes these symptoms seen rather vague, but pinpointing when a child is suffering from anxiety or panic attacks is not an exact science. Neither is it easy to spot, even when you know more or less what to look for. Some children may even go the opposite route and become suddenly more violent, prone to outbursts and tantrums, even bullying other kids and siblings (or being bullied).

These kinds of things will, not can but WILL lead to depression eventually if not taken care of as quickly as possible. Therapy may help, but it may be advisable to avoid school councillors as this may exacerbate the problem, making the child a target at school once more (or for one more reason).

As young adults (teenagers) they will become more and more moody. More so than the average teen and this is a sure sign that the anxiety and panic attacks have finally led to a depressive state. Teens who are depressed are more prone to bouts of dramatic displays of aggression and threats of suicide. Take these seriously. They may not just be typical acting out behaviour. Teen suicide as a result of depression brought on by panic and anxiety is higher than you would believe. About 80% of the time, there seems to be no reason for the suicide and kids don’t leave notes. So take it seriously.

Once these children reach adulthood, one of 2 things may happen; 1 is that they simply learn to “cope” and hide their conditions well or 2 they become deeply depressed, suffer from at least one phobia and in a lot of cases, OCD , a mentioned above. Once these take a hold of a person, it is near impossible to loosen the grip it has on the sufferer. Obsessive Compulsive Disorders (OCD) can be fairly tame and manageable like having an extreme need for neatness and cleanliness. They may have the need to have everything one on two’s or even numbers (what they do with one hand they must do with the other). Some people suffer badly from Obsessive Compulsive disorder like needing to constantly open and close doors until it “feels right”. People like this cannot function well in normal society and thus cannot hold down a job most of the time.

Others develop terrible phobias that to you and me seem silly and unfounded. For instance, someone may develop a fear of clowns or balloons for no apparent reason, others again for bugs and spiders, or dirt and germs. Others again for the touch of another human being! It is quite distressing.

These are the kinds of things that seemingly normal people suffer from simply because the onset of their anxiety or panic disorder was not noticed or treated soon enough, or at all.